Going the Extra Mile for Non-Profit

Often, it can feel like technology is actively working against us. That is how a non-profit was feeling when we reached out to them.“Our wireless terminal never works!”The non-profit hosted an annual golf charity event every year and, every year, the directors would dread the headache that would come with setting up their wireless terminal. The terminal would drop signal at inopportune times, be set up incorrectly by their merchant service provider, or just flat out not turn on.They had actually resorted to keeping hundreds of old-school manual imprint slips as there back up plan.See, they would sell golfers little advantages for their upcoming round of golf at the beginning of the event. After the golf was finished, they hosted a dinner along with a silent auction.They would constantly battle with the awkward interactions when the terminal would stop working and ultimately lose donation money when people didn’t have the cash on hand to buy their advantages.We knew that this event was meant to be a celebration of all of the work that they do year round, not something to dread. We assured them that we would provide them with equipment that would work all day without issue.Unsurprisingly, they were skeptical when the day of the event came around.Since the event was near our corporate office, we decided that the best way to calm their nerves was to send out a member of merchant support team. We hooked up with the people that would running the terminal to ensure they knew how to run all of the basic functions on the terminal and also to let them know that we had two back up terminals ready to go should a terminal quit working.The event went on without a hitch.The cherry on top was that since they were a non-profit, they were able to designate themselves as the Giveback recipient on their account. Not only were they able to run the transactions that they had turned away in the past, but they would receive a bigger Giveback check as a result.What sets us apart from the crowd is our understanding that going the extra mile turns a customer into raving fan.When you’re on the FFUSA team you have about 100 years of combined record-setting experience just a phone call away. We are here to help you strategize, target, problem solve, close deals, and get to the point where you have a solid income that takes little time to maintain. 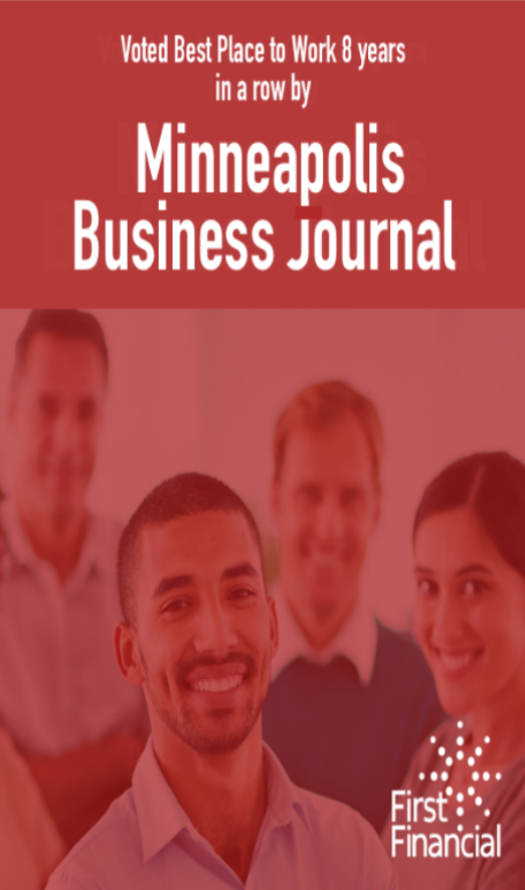 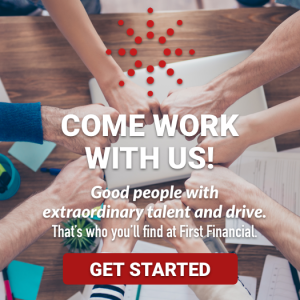