10 years ago Brian wrote his first account, it was a Restaurant called Martini’s. No big deal, he made a few dollars on the set up, but it was the one action that set everything into motion.

811 hundred accounts later he’s at our office, sees the recruiting ad we’re running on Facebook and says, “It feels good to be that guy.” 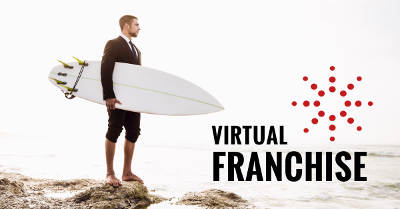 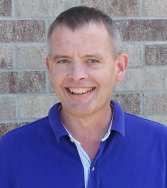 Run the numbers on 811 accounts.  Now, it takes Brian only 1½ – 2 days a week to maintain that business, and he still writes a few new accounts every month because people are still calling him.

When you want what’s right for your business so you can think about matters more.

Taking you where you want to go - better, faster, sooner.

We’re the happy place where software and payments thrive / meet.